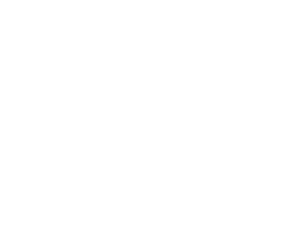 [1]A fungus is devastating coffee growers in Guatemala.

The Central American nation’s president declared a state of emergency over the Coffee Rust infection, reports the Associated Press[2]. President Otto Molina Perez says that more than 70% of Guatemala’s coffee is harmed by the fungus.

Guatemala is the third Central American country to enact emergency measures to deal with the blight. It also has been seen in El Salvador, Costa Rica, Panama, Mexico and Honduras. The fungus damages the coffee plant, first with the leaves, then the plant itself is affected. It then ceases producing coffee beans and dies.

More than 100,000 workers in Guatemala already have lost their jobs. With more than 1.2 million jobs in the coffee industry, Guatemala is freeing up $14 million to help coffee growers to purchase pesticides and to provide education to planters about how to avoid and treat the fungus when it appears on their crops.

Officials from El Salvador, Panama, Guatemala, Honduras and Costa Rica are planning a joint meeting in Honduras at the end of February to determine ways to work together to fight the fungus.