MillerCoors, the joint venture between SABMiller (SBMRY[1]) and Molson Coors Brewing Company (TAP[2]), is facing a class-action lawsuit from enthusiasts of craft beers for having the audacity to imply that Blue Moon — one of the fastest-growing beer companies in America — was a craft beer.

Given the affection that hipsters have for all things vintage, retro, and old-man chic, I’m a little surprised the lead plaintiff didn’t slap the MillerCoors marketing director with a white riding glove and demand satisfaction with pistols at dawn. Such was the offense taken.

I personally like Blue Moon, and I expect the suit to eventually be thrown out and deemed groundless. But the plaintiffs do raise interesting points when they claim that MillerCoors went to “great lengths to disassociate Blue Moon beer from the MillerCoors name[3].”

We see this all the time in marketing. General Motors (GM[4]) doesn’t exactly go out of its way in its Cadillac Escalade ads to point out that it also makes the everyman’s Chevy Silverado pickup truck. And I could find no mention of parent company Swatch Group (SWGAY[5]), maker of the kitschy plastic Swatch watches, on the website for its upscale Omega watches[6].

Image is the core of marketing, and MillerCoors is simply playing the game. 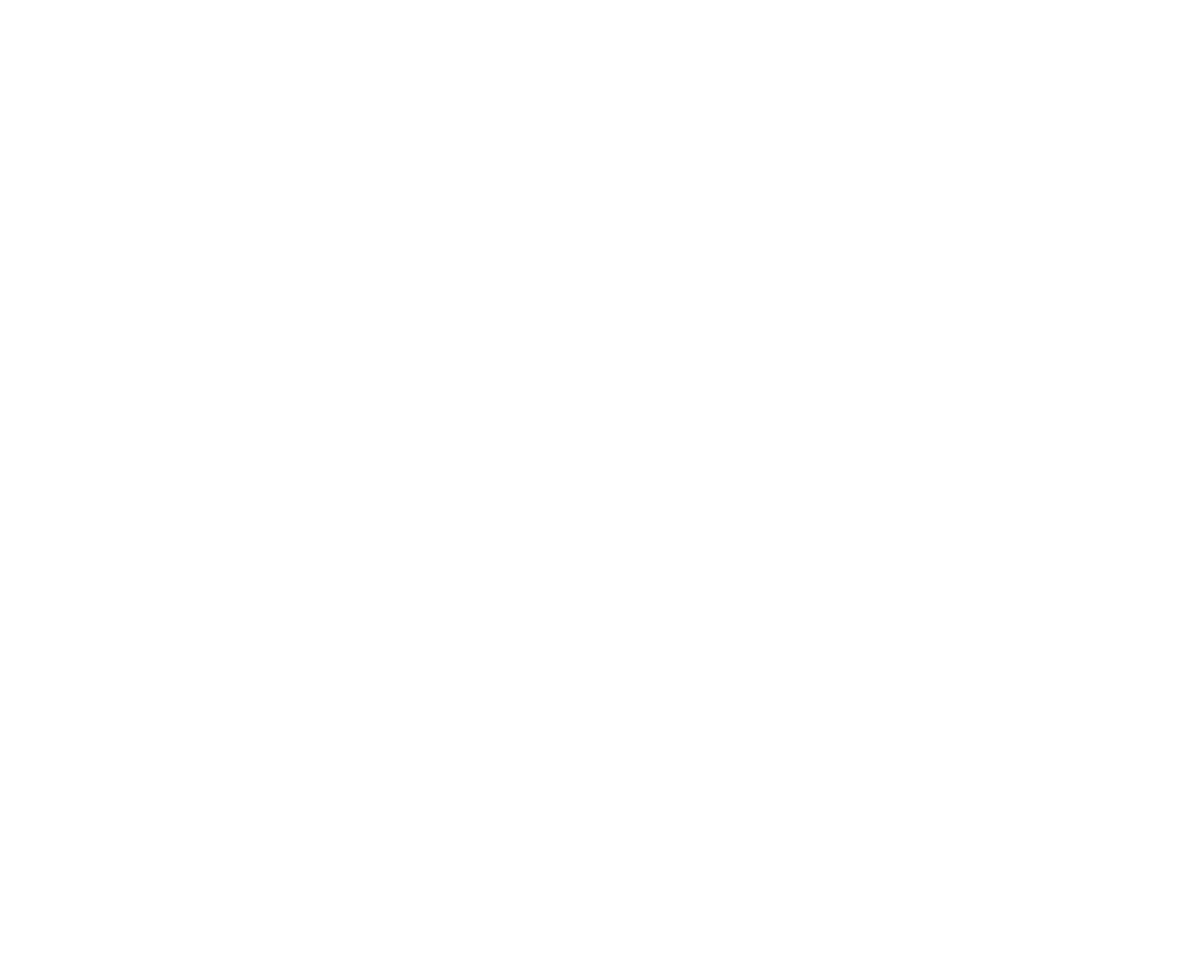 But in the case of craft beers, with their focus on small batches and local brewing, association with a megabrewer is the kiss of death.

And this is a major problem for Big Beer, as this is the only corner of the American beer market that is really growing these days. Overall beer sales were flat last year (up a measly 0.5%) and actually fell by 2% the year before. Yet craft beer sales are growing at 17.6% per year and now make up a sizable (and profitable) chunk of the market. Craft beers account for 11% of volume yet 19% of dollar sales.

Spend any time in a pub frequented by beer snobs, and you’ll notice the price difference in your bar tab very quickly.

Late last year, I wrote about the challenges Anheuser-Busch InBev (BUD[7]) faced in its attempts to buy its way into the craft beer market[8].

There are essentially two issues at play. The first is image. Craft beer is a luxury good subject to the changing whims of fashion. A sense of uniqueness or exclusivity is needed to convince drinkers to pay a premium over domestic Bud Light, and that is a tough act for a megabrewer to pull off.

The second issue is economies of scale. The beauty of Big Beer operations is their massive and efficient production and distribution. But this goes completely out the window when you buy a locally produced microbrew. Mass producing it and selling it nationally — or globally — kills the “buy it local” vibe that made it popular to begin with. But keeping it local neutralizes Big Beer’s marketing and distribution power.

So, what is Big Beer to do?

While the megabrewers are in a tough spot, I would argue that their strategy is broadly the right one. Miller, Bud and Heineken (HEINY[9]) will never be able to please the true hipster beer snob because the essence of hipsterism is the ability to one-up your friends by name dropping obscure references. Blue Moon is already far too popular to satisfy the thirst of a true hipster.

But this subsector of the beer-drinking population is also a small minority. MillerCoors is going after a much broader market: Higher-income casual drinkers looking to order a beer or two after work. It’s essentially the Sam Adams Boston Beer (SAM[10]) crowd. 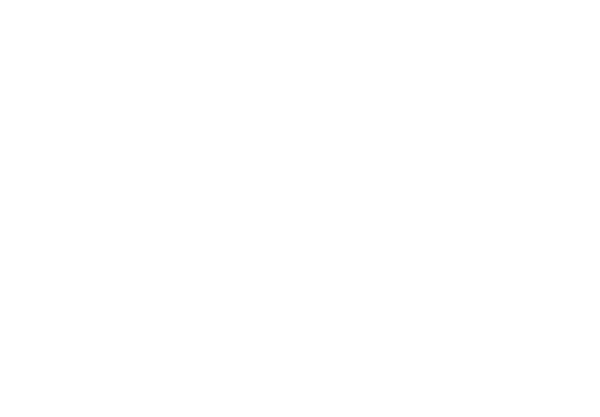 Boston Beer is actually an interesting case study. You could call Sam Adams the vanguard of the craft beer revolution, and SAM stock has been one of the best growth plays of the past decade. Sam Adams drinkers like a good, premium beer, but their tastes are still pretty mainstream. Big Beer can compete well in this space with brands like Blue Moon.

I would consider all to be worthy candidates on substantial pullbacks, but I’d avoid putting new money into them at current prices.