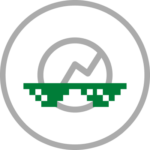 By now you’ve surely heard the hype surrounding some of the biggest meme stocks: AMC Entertainment, Bed Bath & Beyond, Express. Meme stocks first made headlines in 2020 as investors on Reddit coordinated a short squeeze, sending GameStop shares soaring. Today, online communities on various social media platforms continue to rally around their favorite beaten-down names. If the companies are a little nostalgic and the stocks have a high short interest, even better. But which ones are actually solid investments? We’ve done the research – and combed through r/WallStreetBets – so you don’t have to. 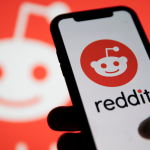 The best Reddit stocks have solid fundamentals and the potential to benefit from bullish investor sentiment. 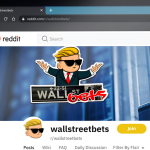 If you are looking for undervalued Reddit stocks to buy, this article will give you eight great options that are trading at a discount. 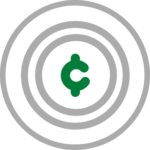 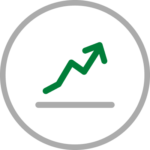 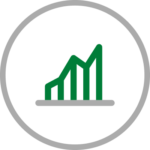 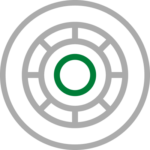 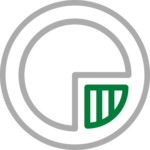 Is Ryan Cohen Going to Save Bed Bath & Beyond (BBBY) Stock?

By Chris MacDonald, InvestorPlace Contributor Jan 6, 2023
Some investors in embattled retailer Bed Bath & Beyond and BBBY stock are pricing in the potential for Ryan Cohen to join the fray once again.

By Samuel O'Brient, InvestorPlace Financial News Writer Jan 6, 2023
AMC Entertainment CEO Adam Aron is doubling down on his CEO of the people image. Here's why that can't save AMC stock.

By Dana Blankenhorn, InvestorPlace Contributor Jan 6, 2023
HKD stock continued its rise overnight, but there's still not much to the company justifying anything like a $5.6 billion market cap.

By Dana Blankenhorn, InvestorPlace Contributor Jan 5, 2023
The third short squeeze in HKD stock is unlikely to last any longer than the previous two, as there is no news to justify its major rise.

By Muslim Farooque, InvestorPlace Contributor Dec 30, 2022
These video game stocks to sell are reeling on the back of a major slowdown in video game sales this year.

By Dana Blankenhorn, InvestorPlace Contributor Dec 29, 2022
As analysts predict poor holiday sales, Bed Bath & Beyond, and BBBY stock, one of 2021's "meme stocks," may not make it through 2023.

By Larry Ramer, InvestorPlace Contributor Dec 29, 2022
CENN stock is trending after the EV maker announced that it had failed to comply with one of Nasdaq's rules.

By Muslim Farooque, InvestorPlace Contributor Dec 25, 2022
These meme stocks offer incredible upside and belong to tried-and-tested businesses that will continue to perform well across both lines.

By Eddie Pan, InvestorPlace Assistant News Writer Dec 22, 2022
MULN stock is surging higher after the company announced that it would deliver its I-GOs to Newgate Motor early next month.

By Eddie Pan, InvestorPlace Assistant News Writer Dec 21, 2022
Shareholders will be able to vote on a MULN reverse stock split in a range between 1-for-2 and 1-for-25 on Dec. 23.

By Samuel O'Brient, InvestorPlace Financial News Writer Dec 21, 2022
AMC Entertainment has confirmed its plans to buy theaters from Cineworld have fallen through. Here's what this means for AMC stock.

By Eddie Pan, InvestorPlace Assistant News Writer Dec 19, 2022
Shares of AMC stock are in the red after the company announced that it had raised $162 million from APE units, among other announcements.

By Eddie Pan, InvestorPlace Assistant News Writer Dec 19, 2022
Elon Musk, Ken Griffin and Jared Kushner were spotted together at the 2022 World Cup, prompting speculation due to their proximity.